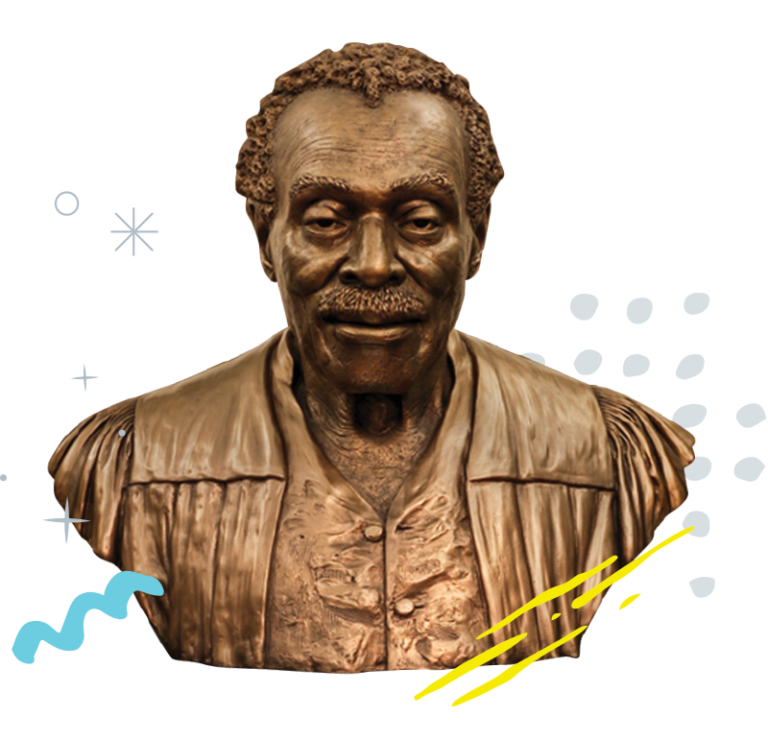 Help us honour one of our first patrons

Who Was Lincoln Alexander?

The Honourable Lincoln M. Alexander was

Despite the many barriers he faced due to racism and discrimination, Alexander devoted his life to service, diversity, and acceptance.

Why Do we Honour Him?

To further recognize Lincoln Alexander’s exemplary legacy of service and leadership, we are asking all of you to support our effort to install a commemorative bust in his likeness, to be housed at Queen’s Park in Toronto, alongside other Canadians who’ve made lasting contributions to our shared community.

Help us support our effort in honouring Lincoln Alexander

We are an affiliate of International Development and Relief Foundation (IDRF).

About Us
L2L Program
Our Impact
Donate
Contact Us

Stay in the loop.